The iCub "crew" members are international scientists and engineers with a knack for humanoid robotics. They delivered one of the most beautiful robotics projects ever, with passion, devotion, enthusiasm. Historically they first designed the mechanics and electronics, firmware and software infrastructure of the iCub. Subsequently, the iCub-ers moved into implementing the first examples of motor control (e.g. inverse kinematics, force control, etc.), vision libraries, simple trackers, object recognition, attention systems, CPGs for crawling, learning methods applied to dynamics. The whole core team is essentially working at IIT now but, over the years, other research groups contributed to language (word) acquisition, object affordances, human-robot interaction. Lately, the IIT team consolidated along a number of research lines including whole body control (e.g. locomotion), vision and touch (both traditional and neuromorphic), grasping and manipulation, speech and human-robot interaction (with the goal of improving iCub's interaction skills).

On the application side, we are targeting translation of these technologies to the clinics and industry as per the latest IIT's strategic plan 2018-2023 (see also the plan's technical annex for additional details).

Who we are gallery 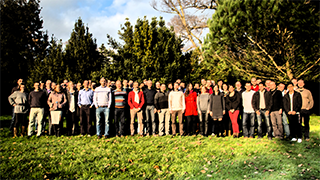 Wanna join us? You can either apply to one of our openings or send an enquiry to info@icub.org. 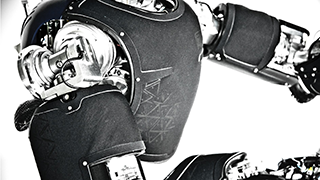 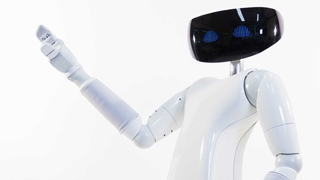